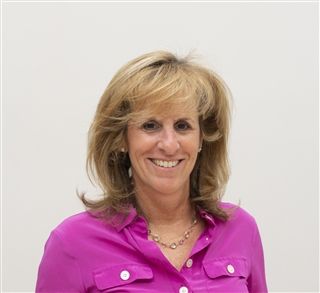 Over the past 18 years, Shari Broder has spent countless hours dedicating her time and energy to Golda Och Academy in various lay leadership roles. Shari began her involvement coordinating the lunch volunteer program at the Lower School for the Parents’ Association and eventually joined the Parents’ Association board. She served as president of the Upper School Parents’ Association and then Parents’ Association board president, overseeing the Lower and Upper School Parents’ Association. As PA board president, she helped start the successful fundraiser for Purim – the Mishloach Manot program. Shari was also a co-chair for the Great Auction for the 2010 Spring Gala. In 2012, she joined the Board of Trustees and joined the Committee on Trustees in 2013. Shari has been instrumental in the growth and sustainability of our school in numerous capacities as part of the Executive committee, Strategic Planning committee and currently as co-chair of the Development committee. In 2017, she helped launch the Parents of Alumni Committee, organizing two events annually for parents of graduates. Shari and her husband Mitch are the proud parents of Zachary ’14 and Jordan ’16.
Golda Och Academy Spring Gala 2019 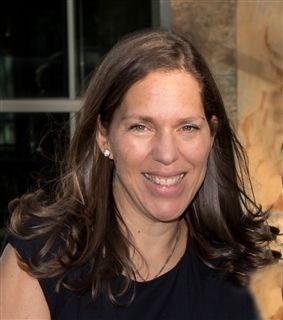 As a graduate of the Class of 1987 at Golda Och Academy (then Solomon Schechter Day School of Essex and Union), Atara Jacobson '87 has spent much of her life immersed in school culture as a student, school parent and active lay leader. Her passion and dedication for GOA runs deep as her father, S. Hirsch Jacobson z”l, was a beloved principal of SSDSEU. Most recently, Atara served as the Chair of the Board of Trustees at Golda Och Academy from 2016-2018 where she oversaw the school’s re-accreditation process from the New Jersey Association of Independent Schools and helped redefine the school’s mission, vision and values. She has been a member of the GOA Board of Trustees since 2008 and currently serves as a member of the Finance Committee and Committee on Trustees. From 2012-2014, Atara served as an Annual Fund development co-chair and is a member of the S. Hirsch Jacobson Prize committee. Atara and her husband Scott Bieber have three children who currently attend GOA: Jonah (Class of 2020), Ari (Class of 2021) and Aliza (Class of 2024).